This is the last part of Exploiting Linux Capabilities sub-series from the main Linux Privilege Escalation series. In the previous posts, I have discussed with you the exploitation of capabilities related to files, networking and system administrations. If you haven't read those, I would recommend you to first read those parts and then come back here with a context of knowledge.

In this post, I will be covering three labs from attack defence on the Linux kernel module and process injection. Since this is not a post on process injection or rootkits, I will just touch the surface of the ocean

In this lab, a python interpreter has cap_sys_ptrace capability in the effective and permitted set

When a process is running with cap_sys_ptrace capability in its effective set, it can open the process and write data into its memory. This means you can inject the running process with your malicious bind shell shellcode and then later connect to it. You will get the shell with the current uid of the process. With this capability, if a process is running with the root user, you can directly escalate to the root user and get a privileged shell

I found that the nginx parent process is running with the root user. I have copied and executed the exploit code from hacktricks gitbook – https://book.hacktricks.xyz/linux-unix/privilege-escalation/linux-capabilities#example-with-binary-1

After injecting the shellcode, I can see port 5600 is open as explained earlier. Now I can connect to the port with netcat and execute commands as the root user

I have found that in this case, kmod binary has cap_sys_module capability in both effective and permitted sets

The Linux kernel allows extending its functionality by allowing users to add or remove kernel modules. These are pluggable pieces of code, each performing some definite set of operations. For instance, when you add virtual box guest additions, it injects the kernel modules to allow seamless interaction with the host OS. So it is clear to have such privileges, you should be a root user. But if a process is running with cap_sys_module capability, it can perform such operations. And, if a process like a python or kmod is having this capability, you can directly escalate to the root user using the reverse shell.

Since how a kernel module works are not in the scope of this post, I managed to get the codes snippets from hacktricks gitbook – reverse-shell.c and Makefile.

The commands in Makefile must be indented with TAB characters, so I made the changes in the make file using tab instead of spaces

It's time to build the kernel object (aka module). To do this run make command

After the build succeeded, I found that there is a file named reverse-shell.ko. This is the kernel object which I can inject into the module. Since this is a one-time reverse shell, I have started the ncat listener on a separate tab.

I have used the insmod tool to insert the kernel module that internally use the kmod command to perform the actual injection. Since kmod in this lab has cap_sys_module, it will run successfully

After injecting I got a reverse connection to another tab with the root user bash shell.

In this lab, the python interpreter has cap_sys_module in the effective and permitted set and the kmod module is installed in python

If you see a python interpreter allowed to manage kernel modules and kmod is installed. You can use the modprobe utility to inject the kernel module.

Modprobe requests some pre-processing which I have ignored in the previous lab. You need to first create a modules directory and copy modules from the system into this directory

I got the exploit code from the same link shared while discussing the previous lab and built the code kernel module after fixing the Makefile issue, again.

This time, I need to copy the compiled kernel module into the lib/modules/$(uname -r) directory. This is required for modprobe

Since this is a reverse shell, I need to start the listener in a different tab

As soon as the module was injected, I got a reverse connection on the netcat server, I opened it in a different tab. 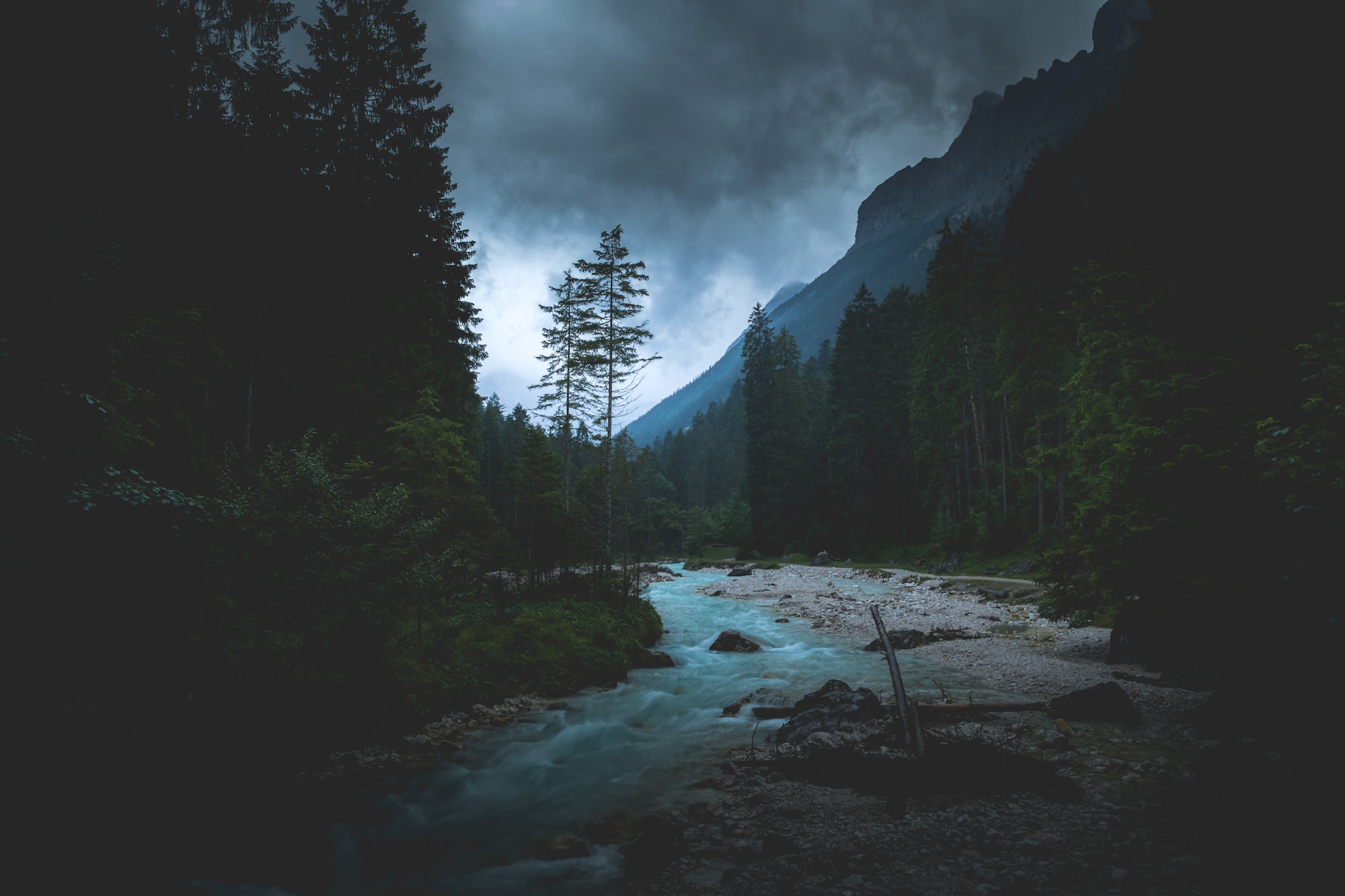 Address spacing is used in all the Operating Systems to manage the processes' memory. Virtual address spacing opened the door for more features like swapping and easy relocations of the instructions and data to prevent address tampering. 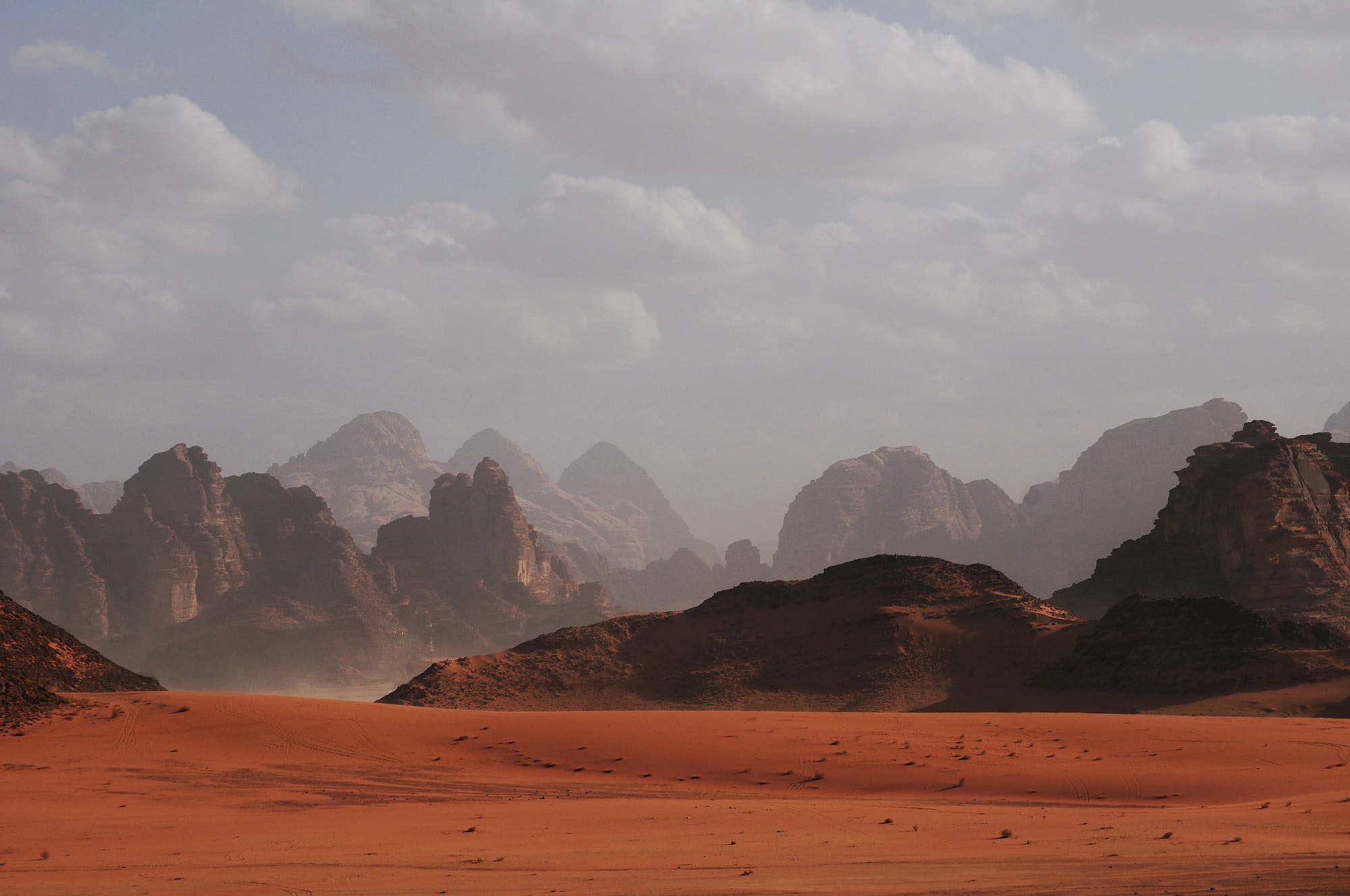 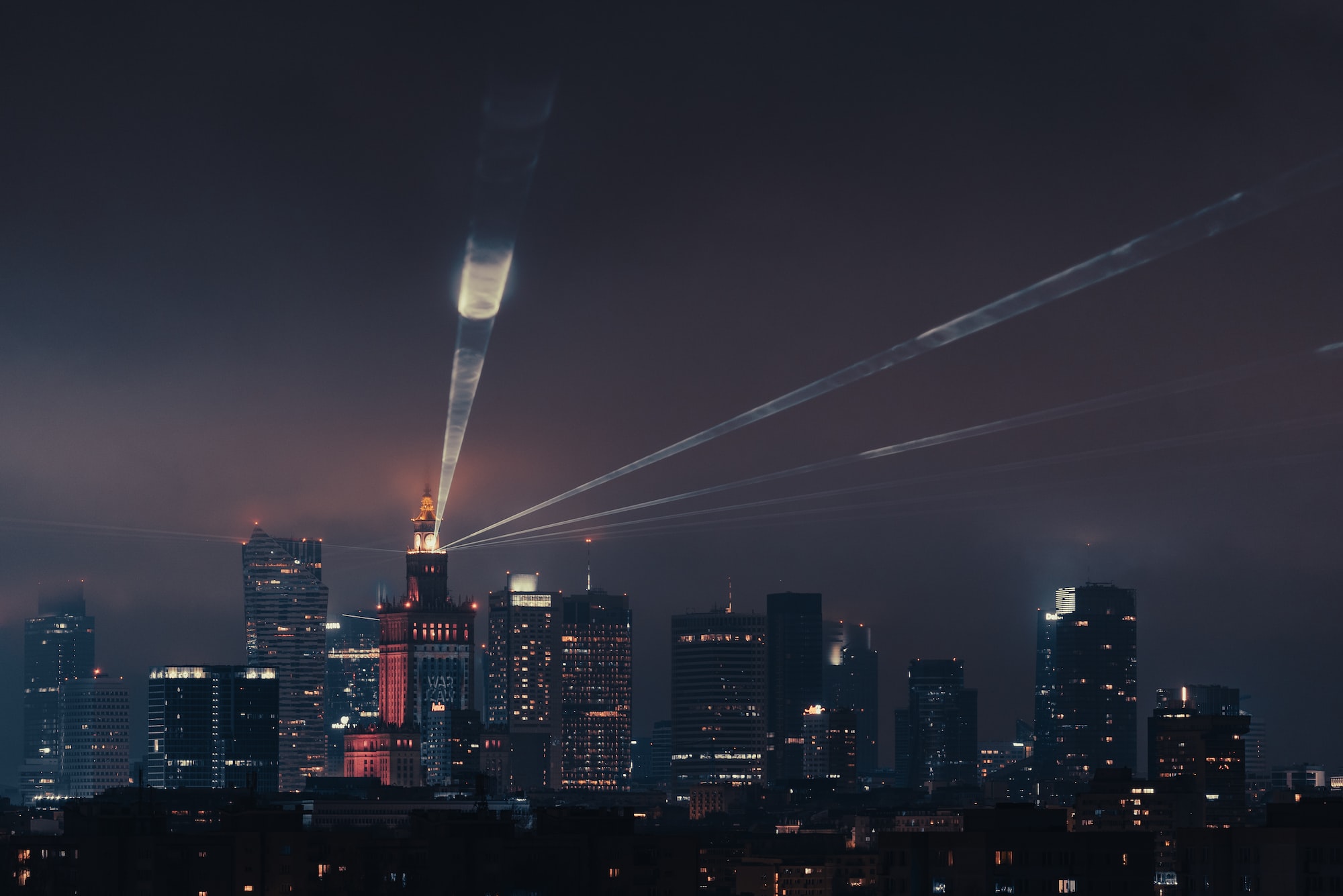 Get a detailed walkthrough on process listing via PSApi. You will also learn about its pros-n-cons and the new set of functions from the PS Api suite related to module enumeration.